Sign up for our Newsltter to receive work updates & latest news!

Inclusion 360° is an online learning course geared towards workplace inclusion and emotional intelligence. The Inclusion 360° learning modules were an opportunity for me to step outside of my comfort zone and work on a large scale video and animation project under a tight deadline.

I was initially brought on to this assignment to work exclusively on motion graphics for several voice over sections. When the CEO of the company learned that I had prior video experience, I was offered the opportunity to film and direct all of the on-camera appearances as well. This expanded the scope of work from illustration and animation to include: film, lighting, audio and post production work.

The on-camera portion of the project required two full days on-set, working with lights and audio equipment. Once everything had been shot, I edited the video footage and audio segments into clips that would match the script. Next, I story boarded the frames I would need to illustrate / animate and worked with the script writers to get final approval of the boards before beginning the animation process. Once I had rough animations created, I fine tuned the motion design and added sound into the project to bring everything to life.

The entire post production phase took around 70 hours of work and the end result was hosted on Mentoring Method's internal client portal for Inclusion 360°.

The above is a teaser that I put together with footage from the on-camera segments and motion graphics pieces. 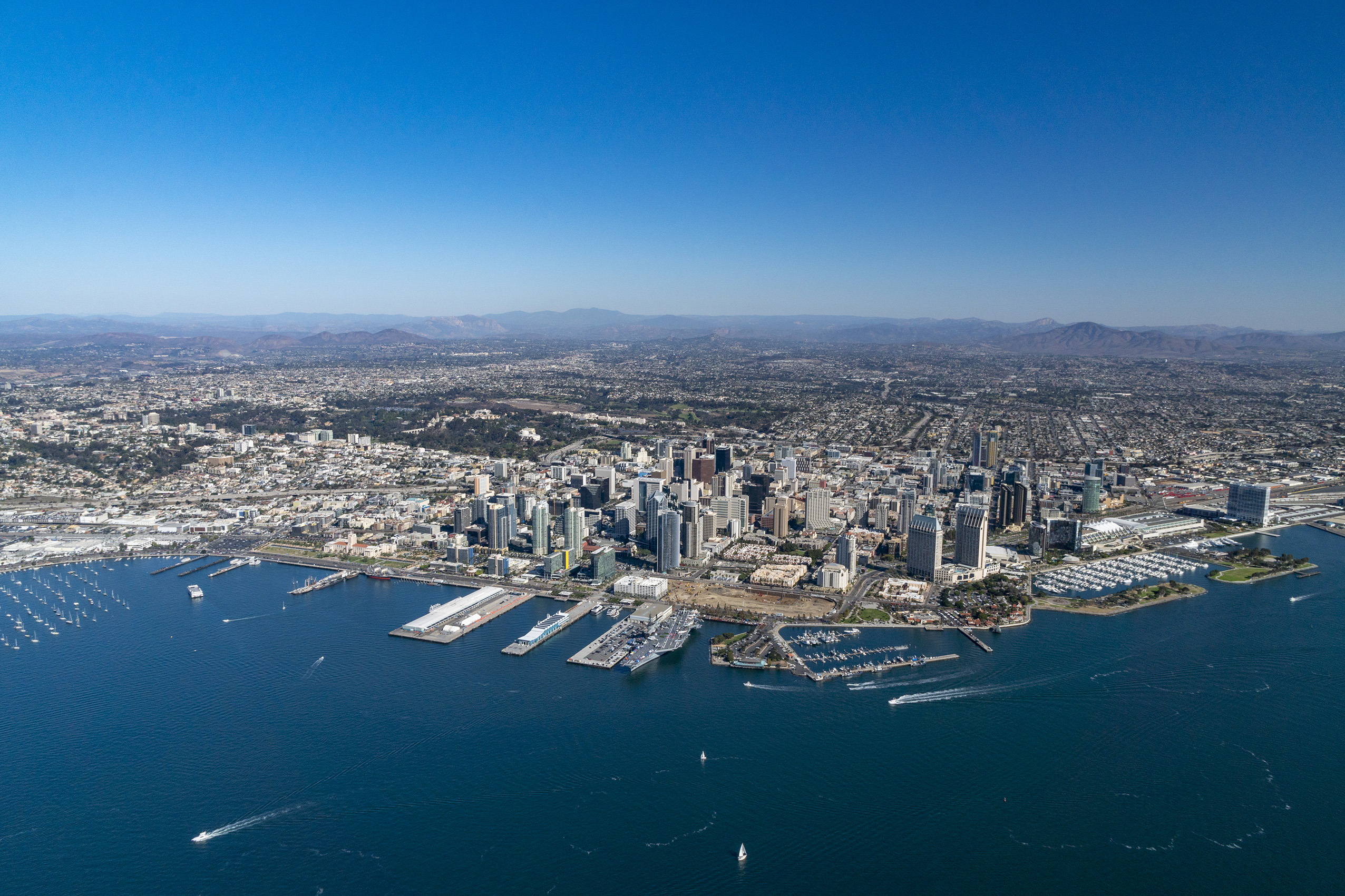 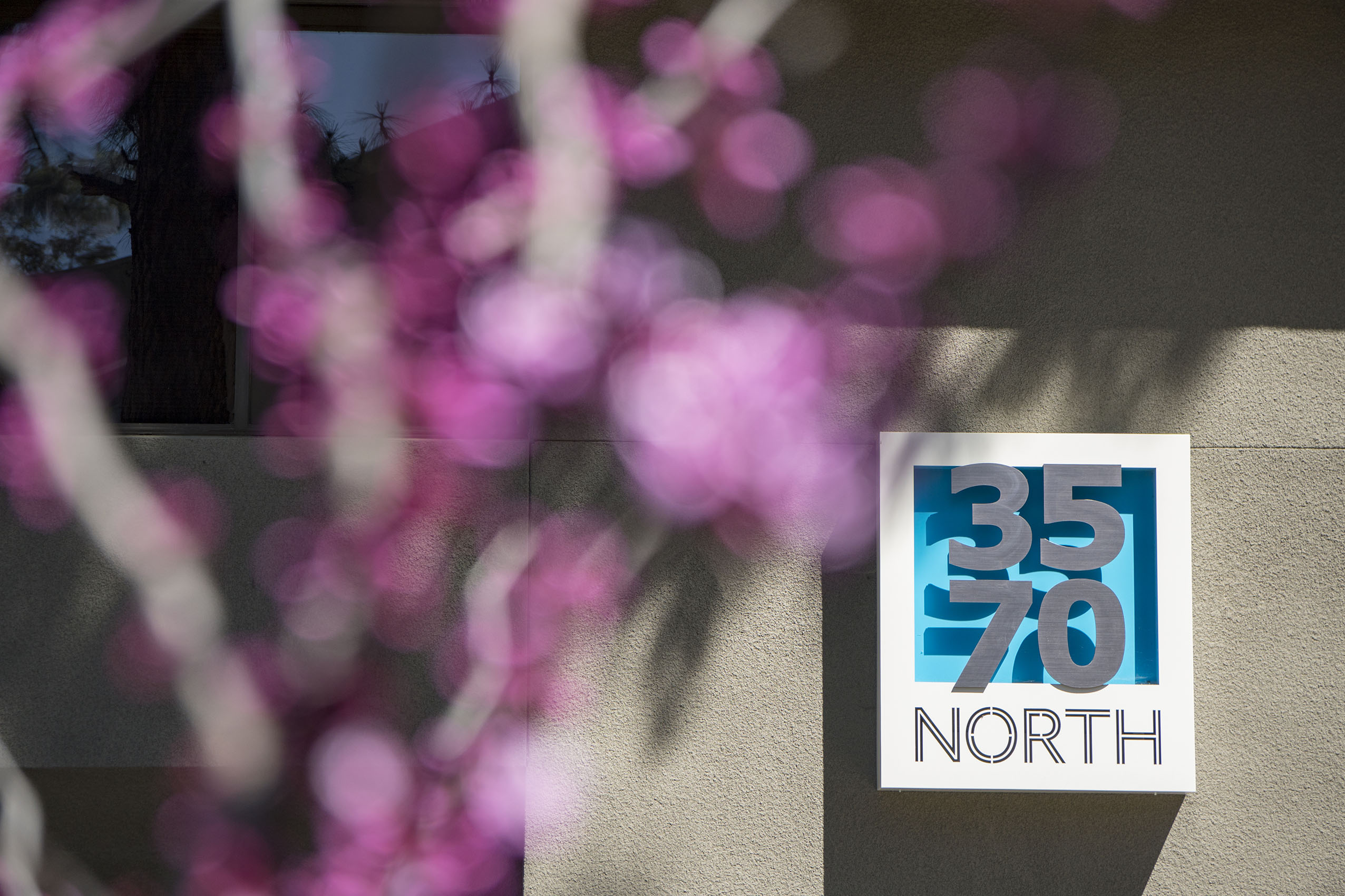 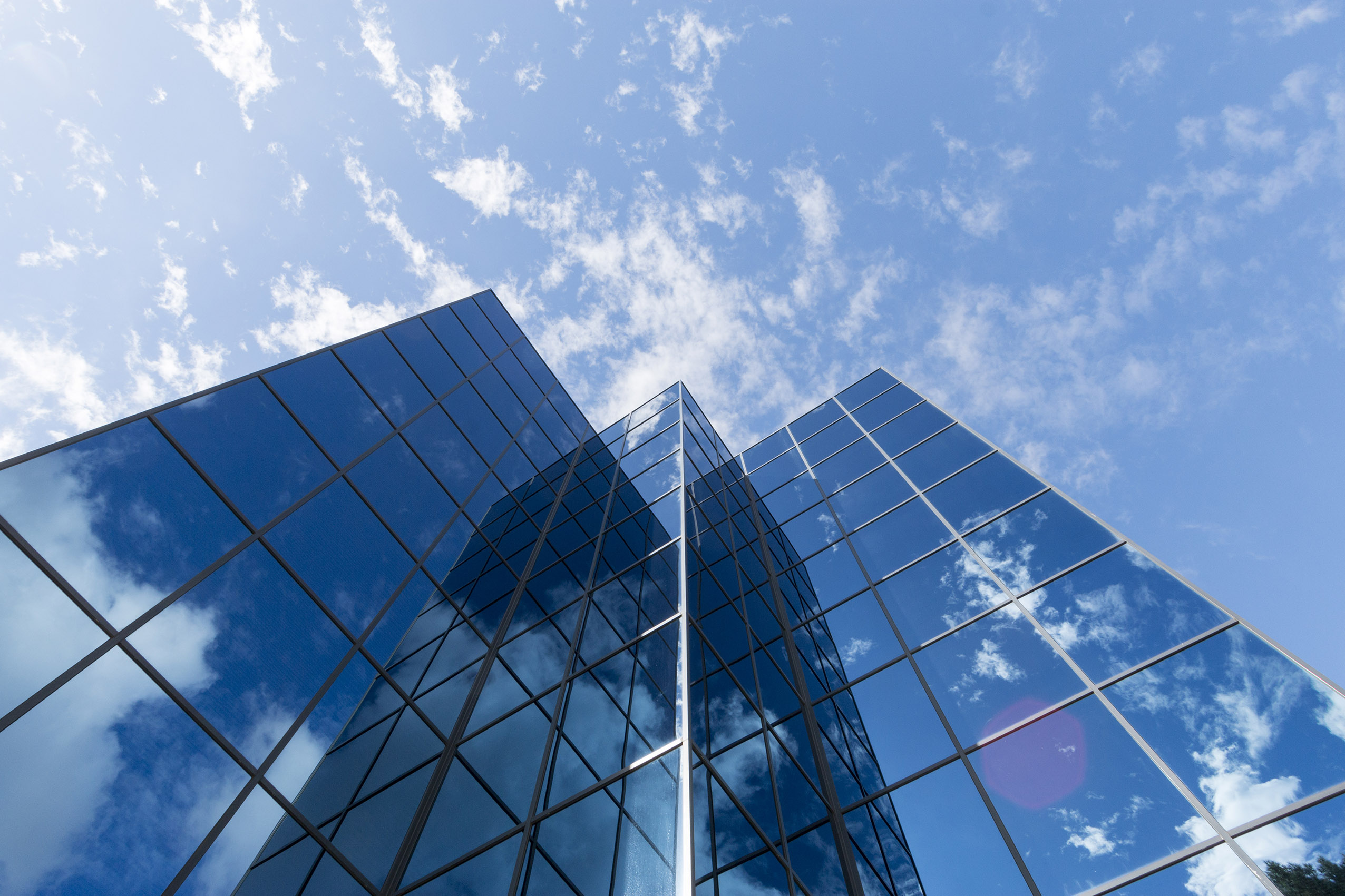 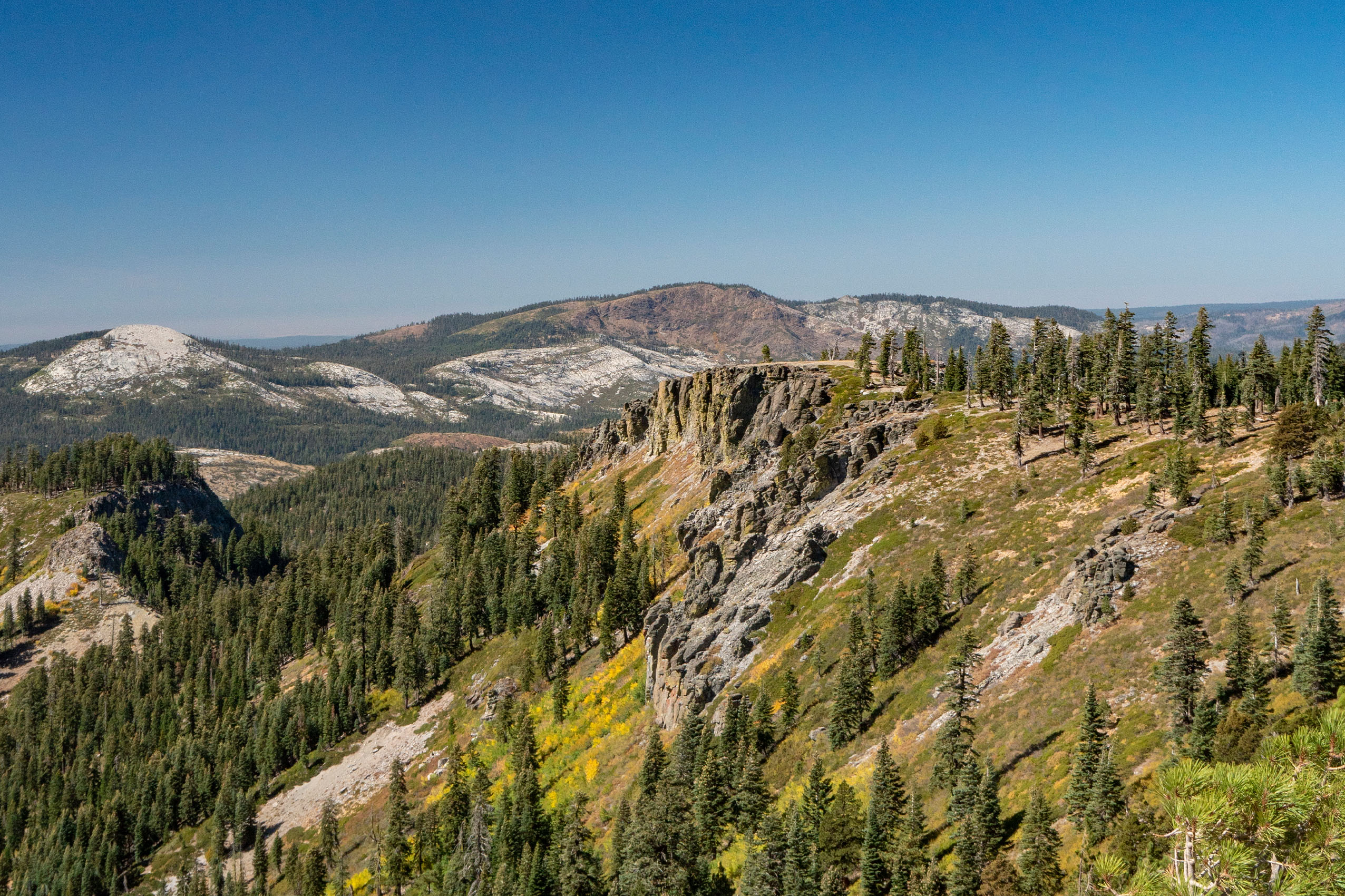 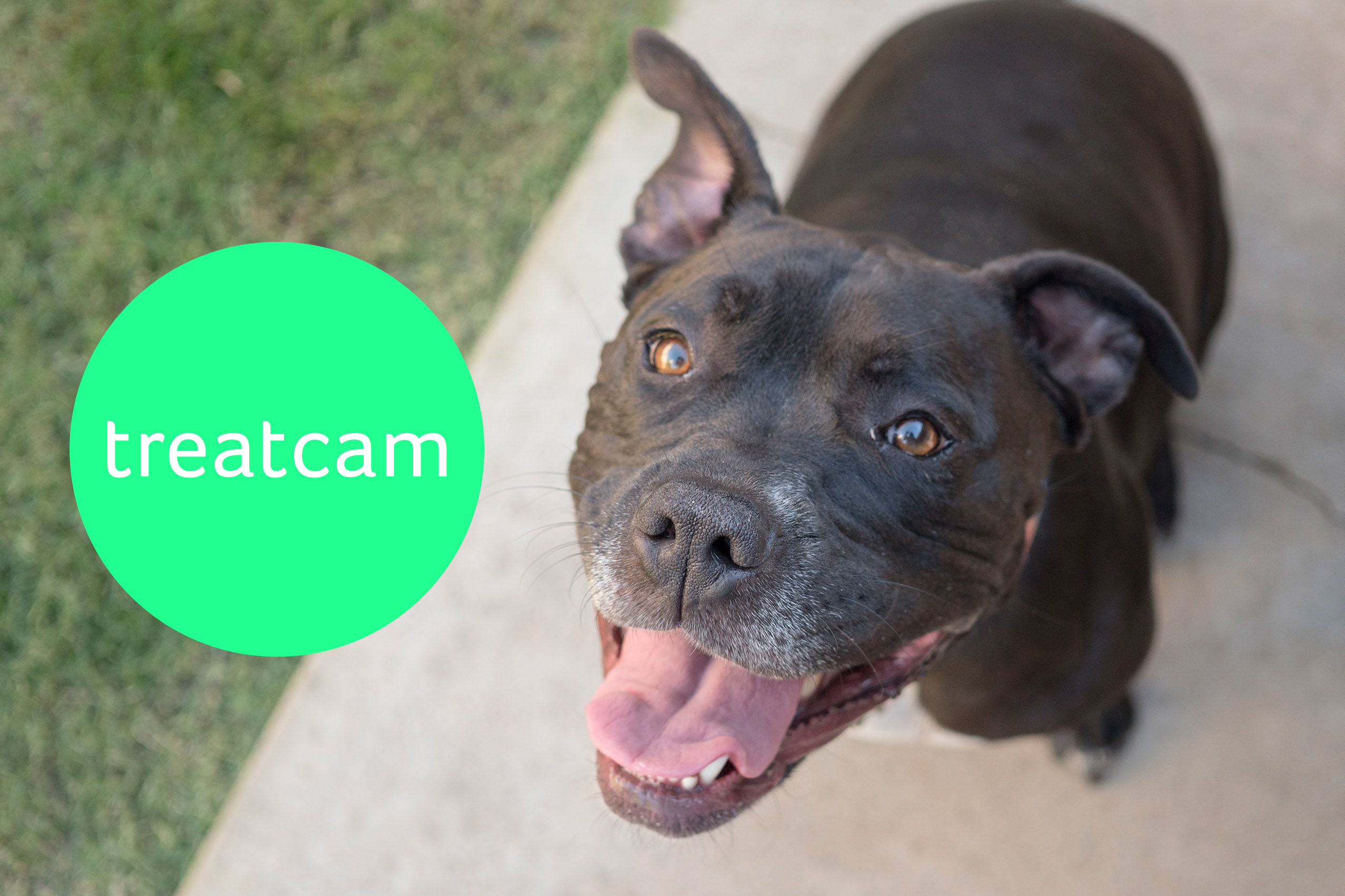 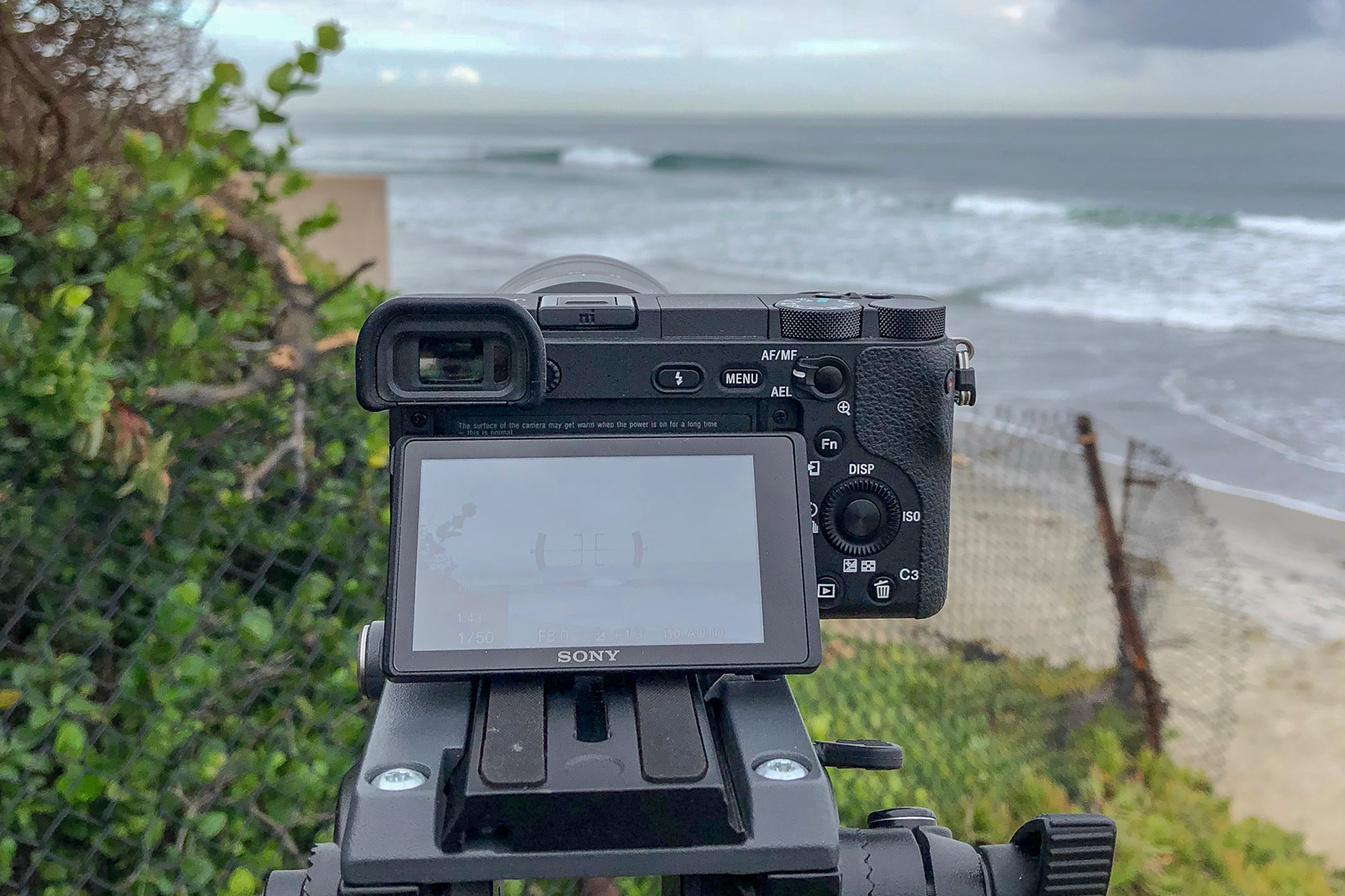 " To design is to communicate clearly by whatever means you can control or master."